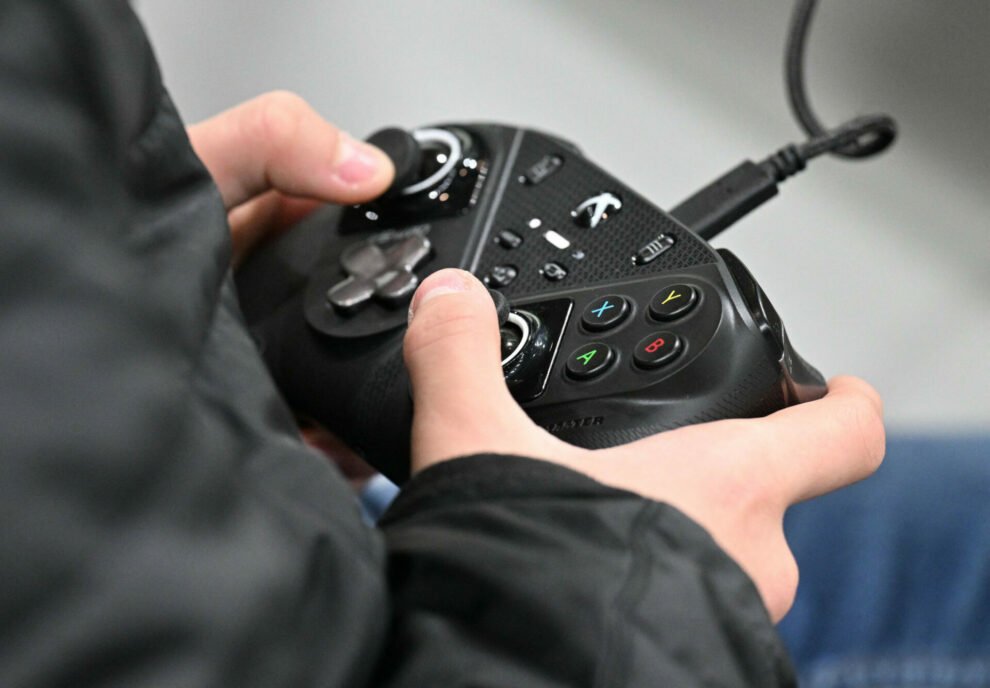 It is hoped by many in the country that it will now be treated in the same way as traditional sports.

“We applaud our Government for making this decision because it will create new doors for additional investment opportunities in this flourishing sector.

“From now onwards, we will have to build proper infrastructure, training facilities and coaching for our young esports athletes.

“Only a short time until we see e-sports being placed in the same league as cricket, football, basketball, etc and having similar fan power, scale and craze.”

The Minister of State for Electronics and Information Technology Rajeev Chandrasekhar has announced that the department will soon draw up regulations for the gaming industry as a whole.

It has been predicted that the development will dispel perceptions that a career in esports is not possible.

India competed at the inaugural Commonwealth Esports Championships in Birmingham earlier this year where its DOTA 2 squad defeated New Zealand to win the bronze medal.

For nearly 15 years now, insidethegames.biz has been at the forefront of reporting fearlessly on what happens in the Olympic Movement. As the first website not to be placed behind a paywall, we have made news about the International Olympic Committee, the Olympic and Paralympic Games, the Commonwealth Games and other major events more accessible than ever to everybody.

insidethegames.biz has established a global reputation for the excellence of its reporting and breadth of its coverage. For many of our readers from more than 200 countries and territories around the world the website is a vital part of their daily lives. The ping of our free daily email alert, sent every morning at 6.30am UK time 365 days a year, landing in their inbox, is as a familiar part of their day as their first cup of coffee.

Even during the worst times of the COVID-19 pandemic, insidethegames.biz maintained its high standard of reporting on all the news from around the globe on a daily basis. We were the first publication in the world to signal the threat that the Olympic Movement faced from the coronavirus and have provided unparalleled coverage of the pandemic since.

As the world begins to emerge from the COVID crisis, insidethegames.biz would like to invite you to help us on our journey by funding our independent journalism. Your vital support would mean we can continue to report so comprehensively on the Olympic Movement and the events that shape it. It would mean we can keep our website open for everyone. Last year, nearly 25 million people read insidethegames.biz, making us by far the biggest source of independent news on what is happening in world sport.

0 Views
Why are India’s donkeys disappearing?
With China’s Help, Nepal Chips Away at Its India-lockedness