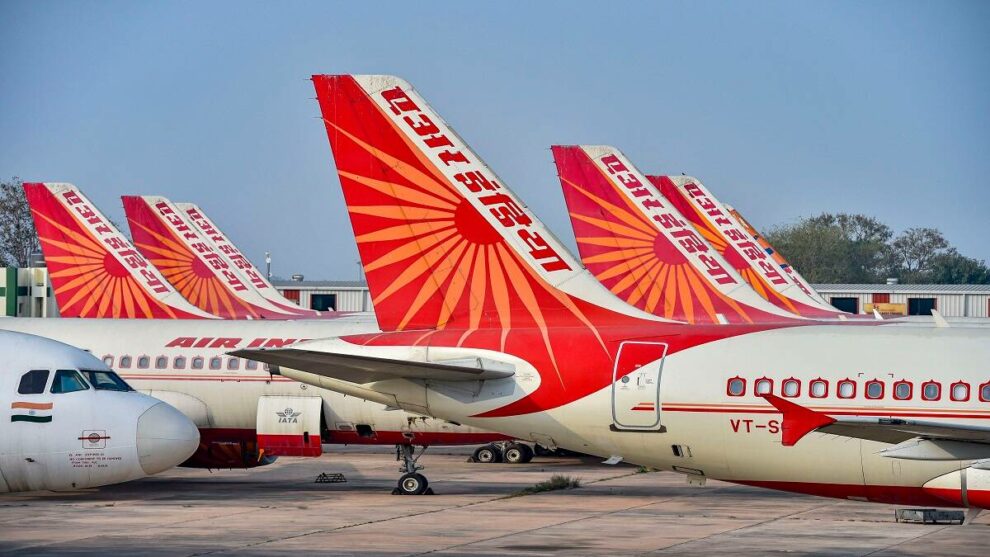 Air India has had quite a year in 2022. Since becoming a private carrier, it has seen significant changes, such as new top-level appointments and fleet development to improving its on-time performance. And now, the carrier’s CEO has ended the year hinting at all the changes that are yet to come.

Plenty to look forward to

Air India’s CEO Campbell Wilson has appreciated his employees’ efforts in bringing about the changes in its structure and operations this year and said that many more changes are expected in the coming years.

Wilson is aware of the task ahead of him and said it will take a few years before Air India attains the world-class heights it aspires to. But he is happy with the start, and all that has been achieved so far this year.

Among the changes slated for Air India will also include its branding. It was reported recently that the carrier has hired London-based brand and design consultancy firm Futurebrand to rethink its branding strategy.

It is believed that Air India could make changes to its mascot, with the airline not using the current mascot “Maharaja” in many of its recent campaigns.

Air India’s new brand-building team also has Colin Neubronner, who had earlier worked on the branding of airlines such as Singapore Airlines and Jet Airways.

People aware of the developments have said that following Air India’s merger with Vistara, the name Vistara will be phased out, although some elements of its brand campaign may be retained. The airline will also see further changes to its website and mobile app.

Recently, another one of Tata Group airlines, AirAsia India, also changed its corporate name to AIX Connect after being fully acquired by the conglomerate ahead of its merger with Air India Express.

Get the latest aviation news straight to your inbox: Sign up for our newsletters today.

From getting a new CEO to refurbishing its grounded fleet to significantly improving its departure timings, Air India has seen many positive changes this year. Yes, there’s plenty more to be done, and for that, AI’s management has given itself a few years for the job.

Earlier this year, Air India revealed a multi-stage transformation roadmap – a plan called Vihaan.AI, which signifies the dawn of a new era in Sanskrit. Primary milestones to hit as part of the plan include “growing both its network and fleet, developing a completely revamped customer proposition, improving reliability and on-time performance, and taking a leadership position in technology, sustainability, and innovation, while aggressively investing behind the best industry talent.”