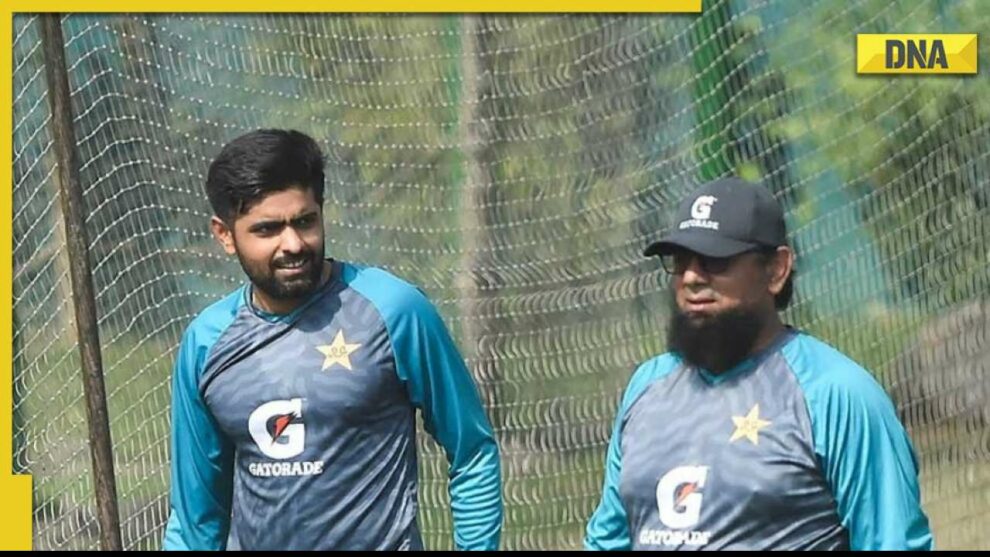 The Board of Control for Cricket in India (BCCI) secretary Jay Shah had recently announced that India won’t travel to Pakistan to take part in the 2023 Asia Cup, and also proposed the idea for the tournament to be held at a neutral venue. Following the announcement made by Shah, the Pakistan Cricket Board (PCB) had also threatened to pull out of the ODI World Cup, which will be held after the Asia Cup in India. Sharing his views on the same, Ramiz Raja, who was recently sacked from his role as the chairman of PCB, pointed out past incidents when teams refused to play in Pakistan, citing

“What is leadership? When Asian Cricket Council (ACC) has asked Pakistan to host a tournament and then India say they won’t travel to Pakistan and shift the tournament to a neutral venue, what should be the response? Are we servant of India just because they are a world power in cricket? Should we listen to everything they say?)” Ramiz said on Dunya New

The 60-year-old feels that the Pakistan team and the fans deserve much more respect than what they are getting right now.

“We will think, will we get isolated, we’ll ask permission from the government then talks will move further. These are not signs of good leadership. The Pakistan cricket team is enjoying a great run, you have a good fan following, you have superstars, so please give your team and fans the respect they deserve,” he added

0 Views
“No Greater Loss Than This”: Pak PM Condoles Death Of PM Modi’s Mother
He flew to India for New Year’s Eve and met the love of his life