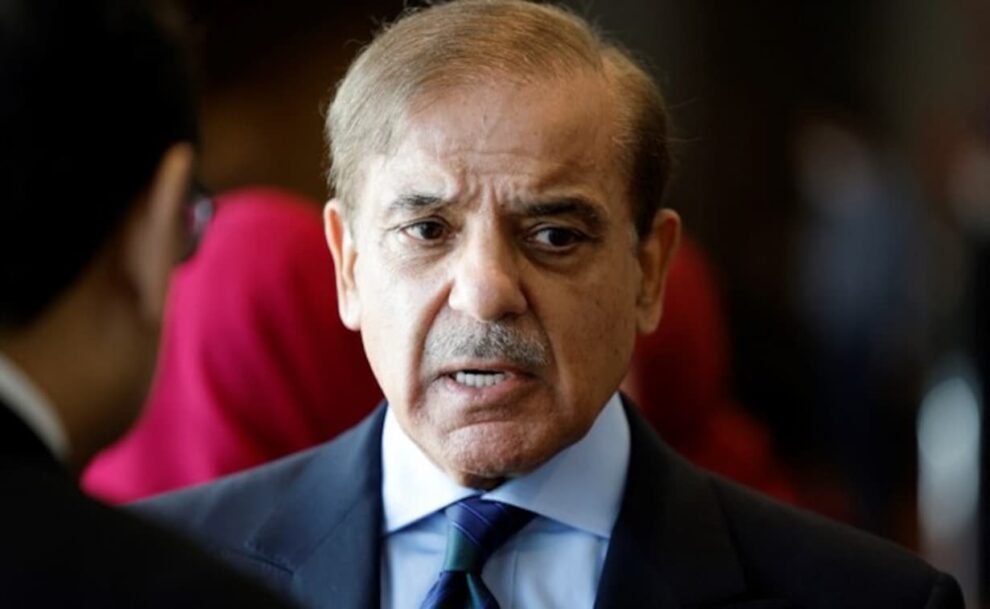 Shehbaz Sharif tweeted, “There is no greater loss than losing one’s mother. My condolences to Prime Minister @narendramodi on the passing away of his mother.”

Heeraben Modi passed away today at around 3:30 am at the UN Mehta Institute of Cardiology and Research Centre inAhmedabad. She was hospitalised on Wednesday after her health deteriorated.He tweeted, “Deepest condolences on the sad demise of Prime Minister Shri Narendra Modi ji’s mother Heeraba ji. She was a simple human being and a true Karmayogi. May her departed soul rest in peace.”

Nepal Prime Minister Pushpa Kamal Dahal ‘Prachanda’ also expressed grief. In a tweet, the Nepal PM stated, “I’m deeply saddened to learn about the passing away of Smt. Heeraba Modi, loving mother of Prime Minister @PMOIndia At this hour of grief, I express heartfelt condolences to PM Modi ji and the family members and pray for eternal peace of the departed soul.”

Former Nepal Prime Minister Sher Bahadur Deuba tweeted, “My heartfelt condolences to Shri @narendramodi ji and his family at the passing away of his venerable Mother Heeraben Modi. May her eternal soul attain Moksha.”

Former Sri Lankan Prime Minister Mahinda Rajapaksa said in a tweet, “Deeply saddened to hear of the demise of Smt. Heeraben Modi. My heartfelt condolences to Prime Minister @narendramodi ji on the loss of his beloved mother. Our thoughts and prayers are with the PM and his family in this hour of grief.”

PM Modi who reached Gujarat this morning first paid tribute to his mother at her Raysan residence and then carried her mortal remains to the crematorium for the last rites.

Informing about his mother’s death, PM Modi tweeted, “A glorious century rests at the feet of God… In Maa I have always felt that trinity, which contains the journey of an ascetic, the symbol of a selfless Karmayogi and a life committed to values.”

0 Views
Pele: When India fell in and out of love with the ‘wizard of football’
“Are We Servant Of India…” Ramiz Raja’s Huge Remark On Asia Cup Fiasco