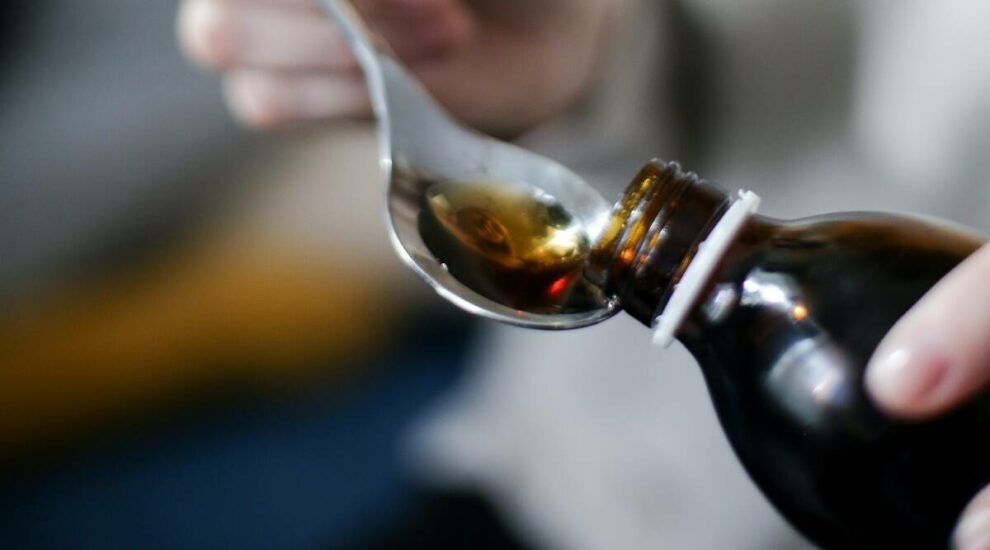 The Pharmaceuticals Export Promotion Council of India (Pharmexcil), a body under the Ministry of Commerce, on Friday suspended the membership of Marion Biotech Pvt Ltd after the company failed to reply to it on the report of children’s death allegedly caused by the firm’s cough syrups in Uzbekistan.

The drug maker will lose some incentives if its membership is suspended, sources in Pharmexcil said.

“The incentives offered by the DoC (Department of Commerce) through Pharmexcil will not be extended until the suspension is revoked,” sources told PTI.

Noida-based Marion Biotech, under the scanner following the death of 18 children in Uzbekistan allegedly after consuming its cough syrup, is the flagship firm of Emenox group which also has a presence in real estate and hospitals.

Marion Biotech registered with Pharmexcil as a small-scale manufacturer since 2010 and merchant exporter since 2016.

“Alleged supply of substandard medicines by the company that led to the death of 18 children has brought bad reputation to the Indian pharma industry and also likely to have an impact on the trust of international agencies on Indian pharma exports,” the export body further said.

0 Views
With worst behind it, Indian rupee set to outperform in 2023: Experts
India’s start-up dream sours for fired tech workers